Isorg’s breakthrough technology can address a large range of markets to offer : 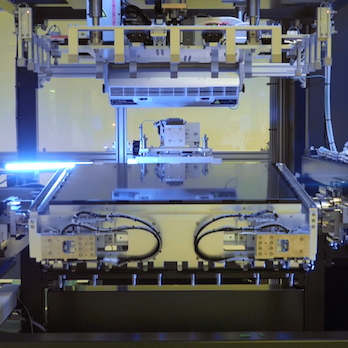 With a total thickness of 430um for glass substrate down to 262um for PI substrate, Isorg’s Fingerprint on display module ranks as one of the slimmest and is compatible with all types of display LCD to OLED, even with foldable phone.

In terms of security, one fingerprint is hard to break due to its complexity and cost to hack. With Isorg’s fingerprint sensor, up to four fingerprints of the same user can be detected and classified, thus intrinsically increasing the level of security for this product compared to one fingerprint recognition system.

Isorg is an award-winning company

The pioneer in organic and printed electronics